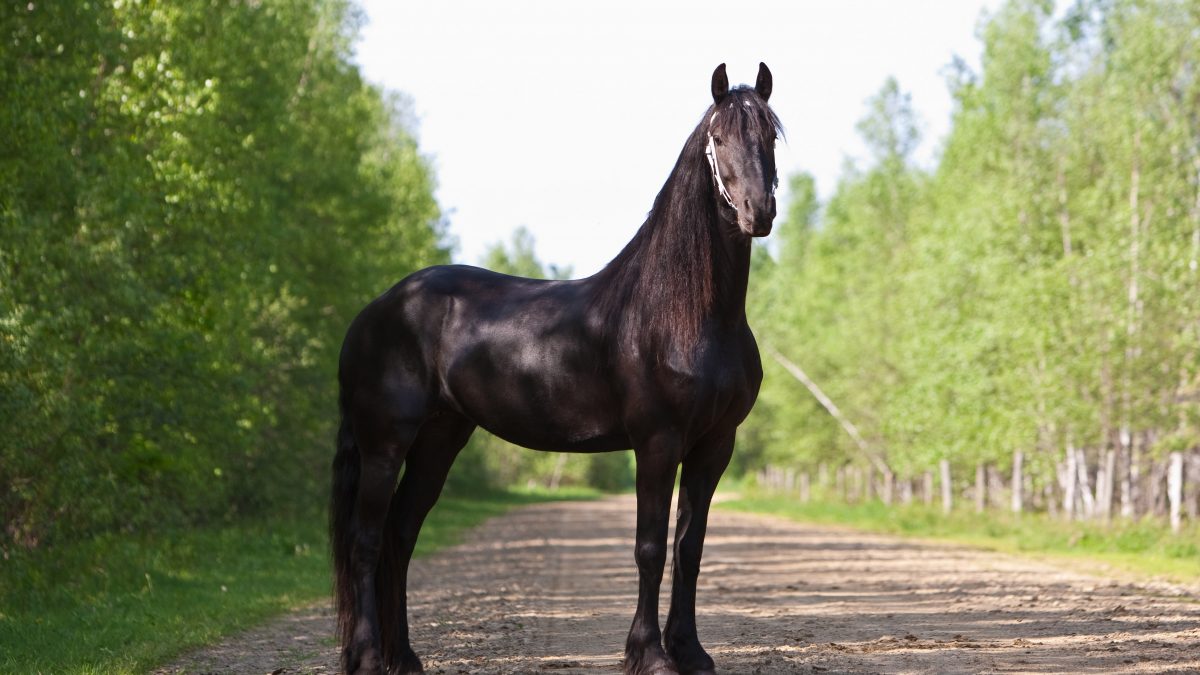 I bough Indy in Michigan with her sister Maggy. Indy is the tallest between the two sisters and is also more refined. Indy got the mention of second prime at only six months old. She was only represented in 2009 to be in the starbook class for training. I strongly believe that working with her for her next evaluation in 2010 will get her to receive Ster mention.

Indy is in Stam Line 50 is considered the ”Cadillac” for the friesiané I saw that my choice of breeding was well decided.

Currently Indy is in dressage and harness to develop her muscle. I have also done trail rides to familiarize her with different sounds and sights. She has a calm temperament and easy to deal with which we hope will be given to her offspring.

In keuring September 20, 2010, Independence-02 obtained marked 3nd premium it was a good success for us because we have allowed it found that our efforts have made successful and that we must benefit the cause for the year next. 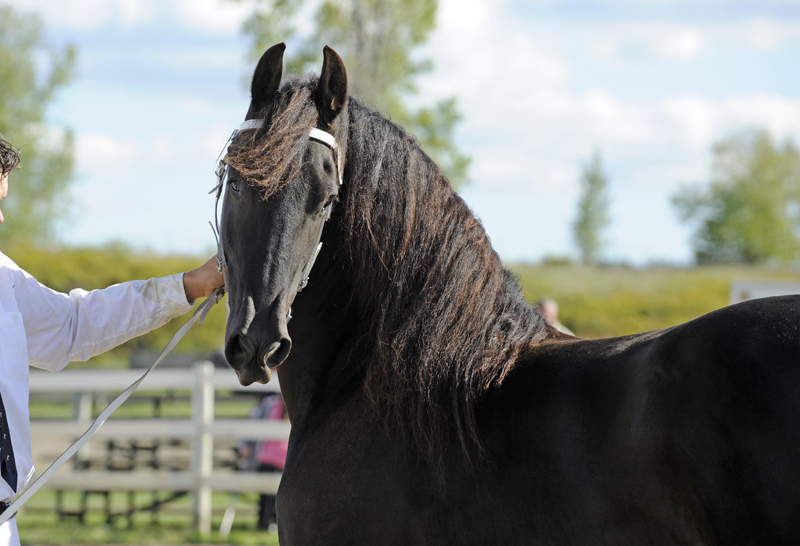 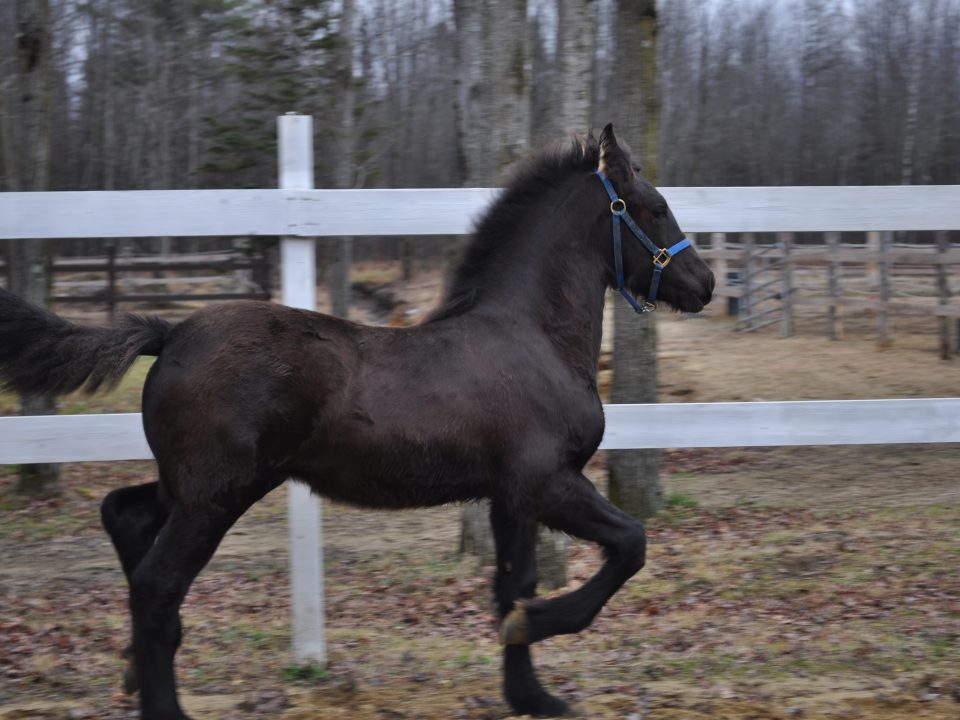